Are you looking to get a new CPU for your PC but wonder what the random letters in some models' designations mean and why they are there? We have come up with an easy explanation and guide that tells you what each part of these Intel processors' letter mean.

It can be daunting and complex to assemble a gaming PC. However, knowing the right CPU to pick is more intimidating for a newbie in the world of computer hardware.

Gauging a CPU's performance is easier said than done, and the model numbers, names, and different designations make it quite challenging, to be very honest.

So, without making it complicated, below, we will explain the Intel Core Processor naming conventions and, hopefully, know what each part of the names means. We want to make it easier to find the perfect CPU for you! 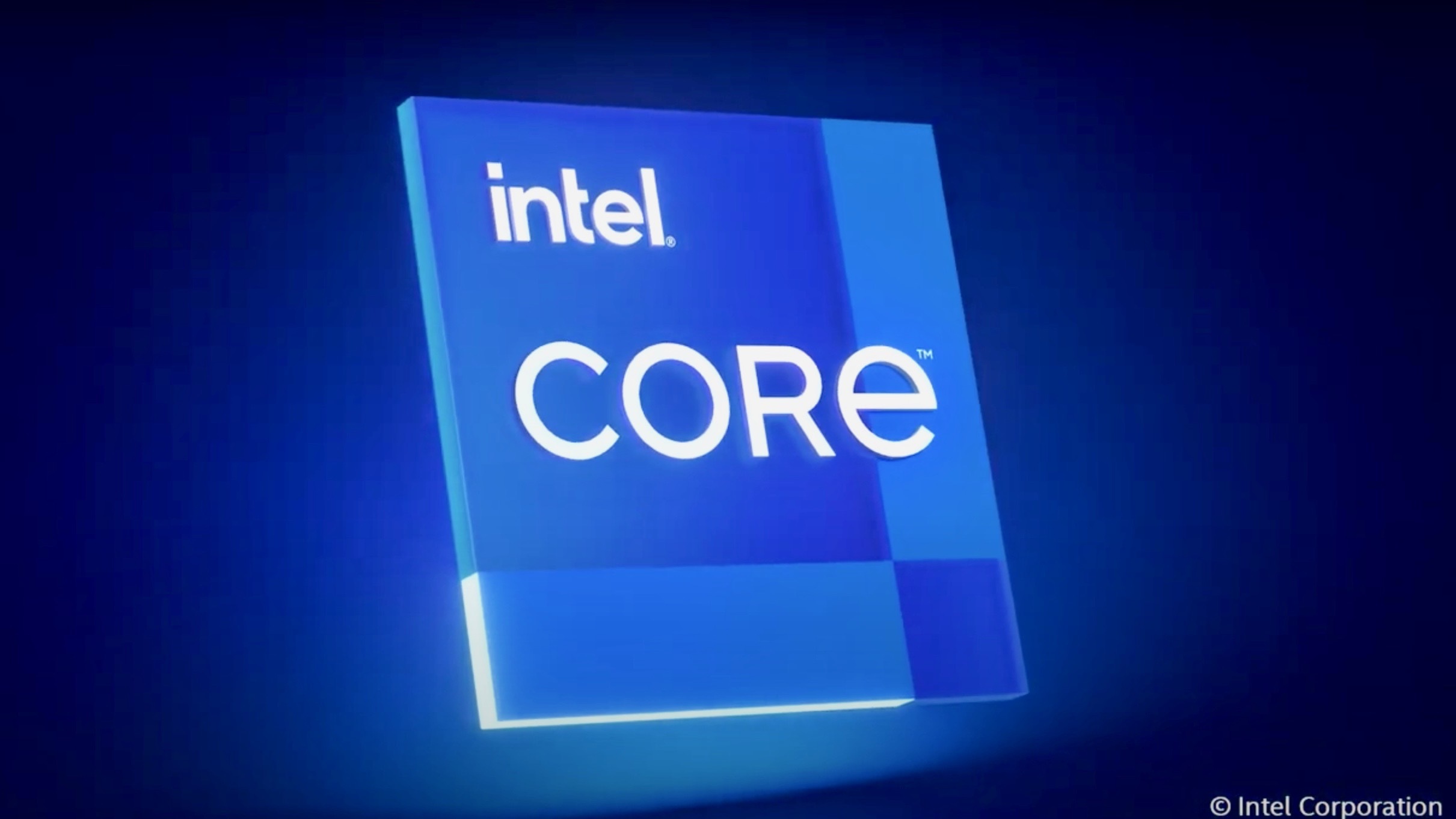 An Intel Core CPU name has consists has six parts:

The company name is basically about the company who made the CPU: in this case, it's Intel.

The Intel naming scheme begins with the processor's brand name. There are several brands in their CPU collection. Today, the most common ones are:

Intel Xeon processors have some of the most powerful CPUs currently on the market with a high level of performance fit for servers and workstations.

There are other additional brands, including Movidius VPUs and Quark microcontrollers. Some brands are not mentioned here because they are no longer used.

Intel CPUs can be classified according to their level of performance and certain additional features. Today, the Intel Core models are divided into four categories which are:

i3 – They are the most affordable Core models and provide adequate performance for basic tasks.

i5 – They are Mid-range CPUs. They provide good performance for most tasks and best fit the average gamer.

i7 – They are high-end processors. They provide great performance for the most demanding tasks. They are great for gaming and CPU-heavy professional software.

i9 – They are enthusiast-grade CPUs that are the best for workstations with their immersive display, intelligent performance and great graphics.

Intel Core generation Indicator is an integral part of a CPU's naming scheme. It tells us the generation of the CPU. The latest addition to the Intel desktop CPUs is the 11th generation. You can find it in "11" in the name "Intel Core i5-11600K".

It is a three digits number used by consumers, as an indicator of the hierarchy and generation of a CPU. It is just a generic number that says nothing about the CPU's specification; it does indicate its position in the hierarchy within the generation it belongs to.

The higher the number, the powerful the processor is and may have certain features missing from the ones with lower SKUs.

It would be important to note that these numbers do not mean anything when comparing processors in different generations. This means that a cheap i3 model of this year would perform better than a top i7 processor of five years ago.

The letter designations are also known as the product line suffixes. They are usually the last in the processor's name, and they tell us about the feature that distinguishes a particular CPU model from the standard models.

K – This is a very common designation seem when shopping for desktop CPUs. They are usually the fastest and indicate that the CPU is unlocked and can thus be "overclocked" by a user to get extra performance than normal.

The common designations found in mobile CPUs include:

U – This indicates that the chip was designed for thin laptops and mobiles. This is because they are a low-power model with low TDP.

Y – This Indicates a chip with an ultra-low-power model with a lower TDP than the models with the U designation.

T – This is another low-power model. It only differs from U and Y models because it emphasizes power efficiency rather than its performance.

G1–G7 – Signifies the level of performance of the CPU's integrated graphics solution.

H – This is an indicator of a high-performance CPU. Some models are marked with HK meaning the model has a high performance and it's overclockable.

You have just learnt the Intel Core CPU naming scheme and their letter designations.

Note that there are some letter designations we didn't include and that's because they are only found in older, discontinued models. However, we will update this article if these models are back in the market or if Intel adds new designations in future.